You have a project ?

Legendre Celtic, formerly Celtic Global Services, was created in 1999 in Brest by Ronan Leray, former logistics executive of several export-oriented companies. Proud of his roots, he named the company after his Celtic origins. The years went by and Celtic Global Services opened numerous offices abroad, in Asia, the Middle East and Africa.

This subsidiary was acquired by the Group in 2018, and at the time, Legendre was one of the first partners to support the Celtic Global Services adventure. Over the years, shareholdings increased until the company was 100% bought out on 1  January 2018. Since 1 June 2019 Celtic Global Services has been called Legendre Celtic.  Its aim is to expand its reach with the provision of logistics services on a global scale.

Its main activity is transport commissioning, i.e. international air, sea, rail, road or river transport as well as all ancillary services upstream and downstream of the transport itself. It has developed its expertise in specialties such as industrial and scientific project management, artwork and event logistics. 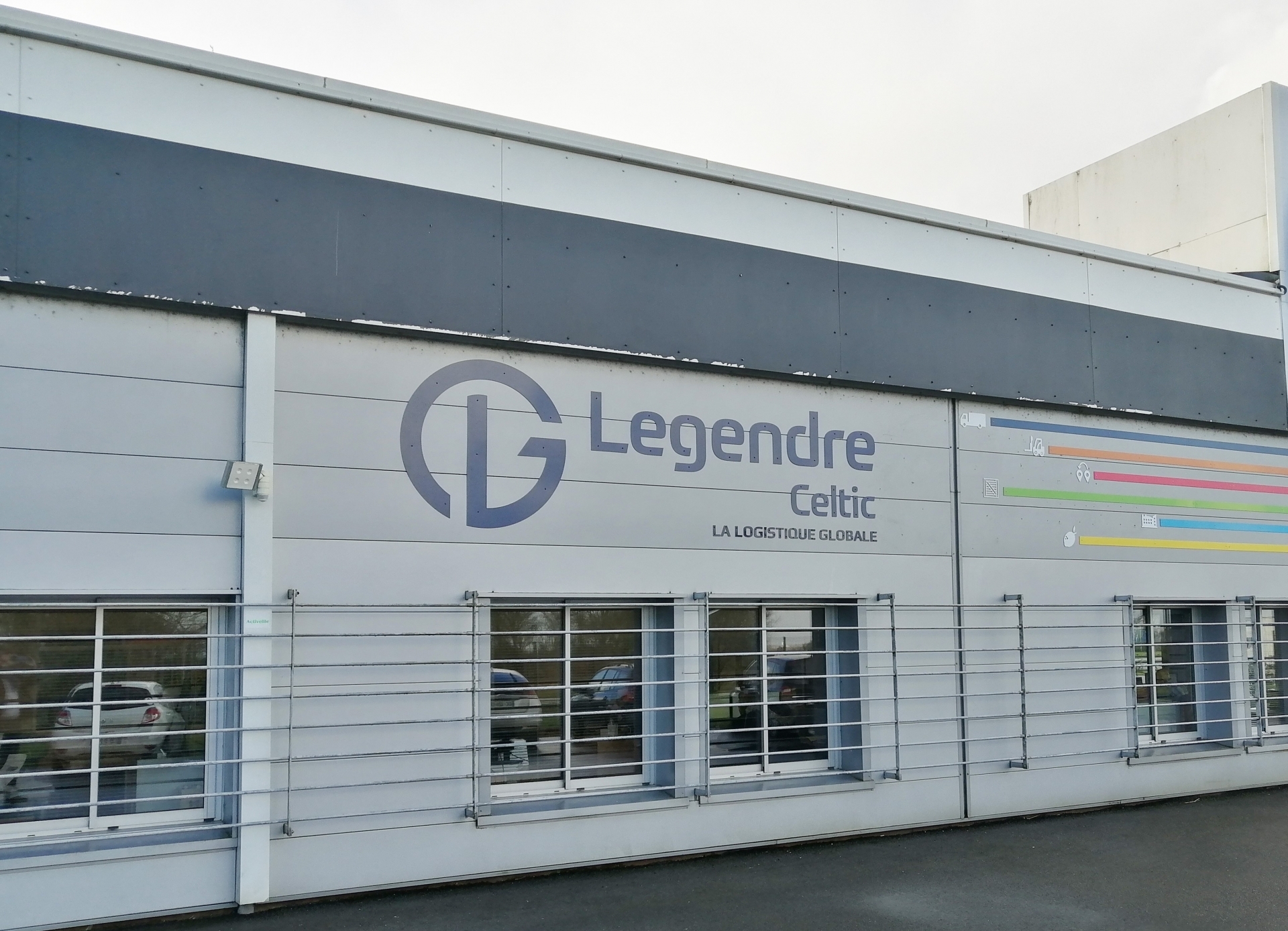 Legendre is at your disposal and seeking to improve its services thanks to your comments.
Share with opinions with us on all our businesses, the professionalism of our teams, the quality of our services and equipment.

Our sites in France and abroad.

Are you interested in our different services or do you have any questions? 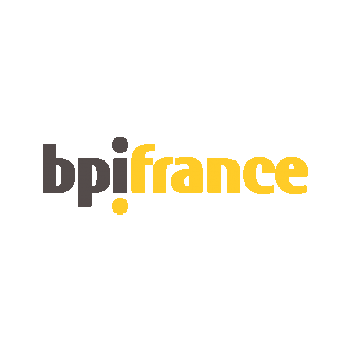 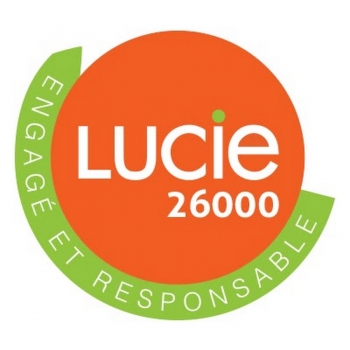 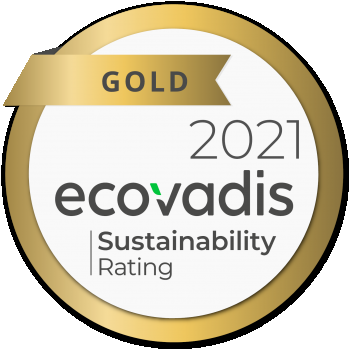 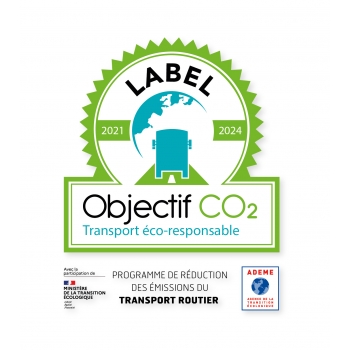 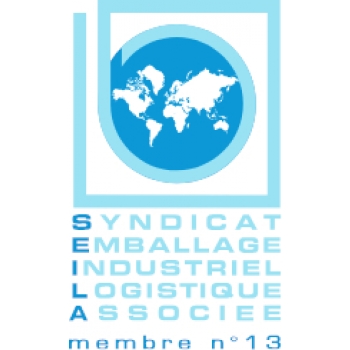 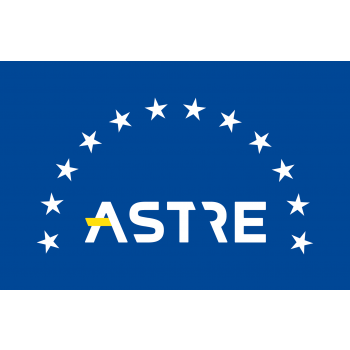 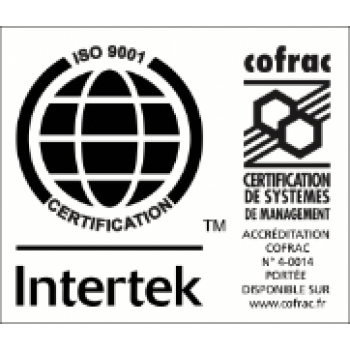 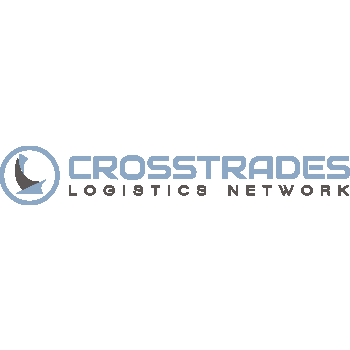